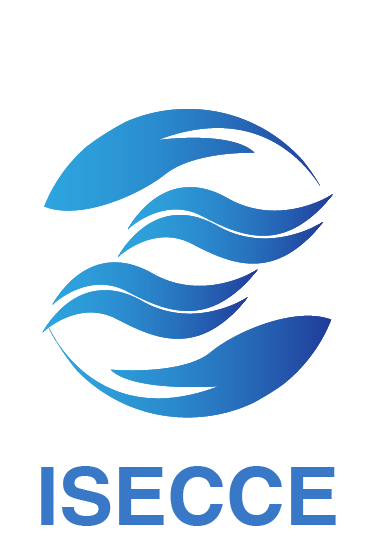 As a national historical and cultural city, Guangzhou is the capital of Guangdong Province, an international trade center and a comprehensive transportation hub. It is also a regional financial, trade, economic, shipping, logistics, cultural and technological innovation center in South China.

Guangzhou is located in the southern coast of mainland China, in the south-central Guangdong Province, on the northern end of the Pearl River Delta. Facing the South China Sea, it borders on the special administrative regions Hong Kong and Macau. China’s third longest river, the Pearl River runs through the city. Therefore, Guangzhou enjoys a favorable geographical location.

In 2018, Guangzhou was once again rated as the world’s first-tier city by GaWC, the world’s most authoritative world city research institution. The China Import and Export Fair held annually attracts a large number of merchants, foreign-funded enterprises, and the Fortune 500 companies. More than 8,700 national high-tech enterprises position in Guangzhou, ranking top three in the country. Guangzhou gathers 80% of universities and 70% of scientific and technological talents in Guangdong Province. Guangzhou has the highest number of college students in the country.

Guangzhou is also called the “City of Rams” and “City of Rice.” Legend has it that in ancient times, five immortals riding on five-colored rams descend on Guangzhou and presented ears of grain to the people in the hope that there no famine would occur in this place again. Since then, the “Five-ram Statue” has become a symbol of Guangzhou. Guangzhou boasts of a long history. The Museum of the Mausoleum of the Nanyue King was built over 2000 years ago, the Guangxiao Temple, Liurong Temple and Huaisheng Mosque were built over 1000 years ago, the Nanhai God Temple built in the Sui Dynasty, Temple of Five Immortals, Zhenhai Tower and Lotus Pagoda in the Ming Dynasty, Chen Clan Ancestral Hall and Ancestral Garden in the Qing Dynasty. The historical tourist attractions in memory of China’s modern revolutions include Whampoa Military Academy and Sun Yet-Sen Memorial Hall, among others.

Guangzhou is the center and birthplace of Lingnan culture. In this ancient and young city, not only can we feel the strong impact and vitality of modern civilization, but also appreciate the unique charm of traditional Lingnan folk culture. 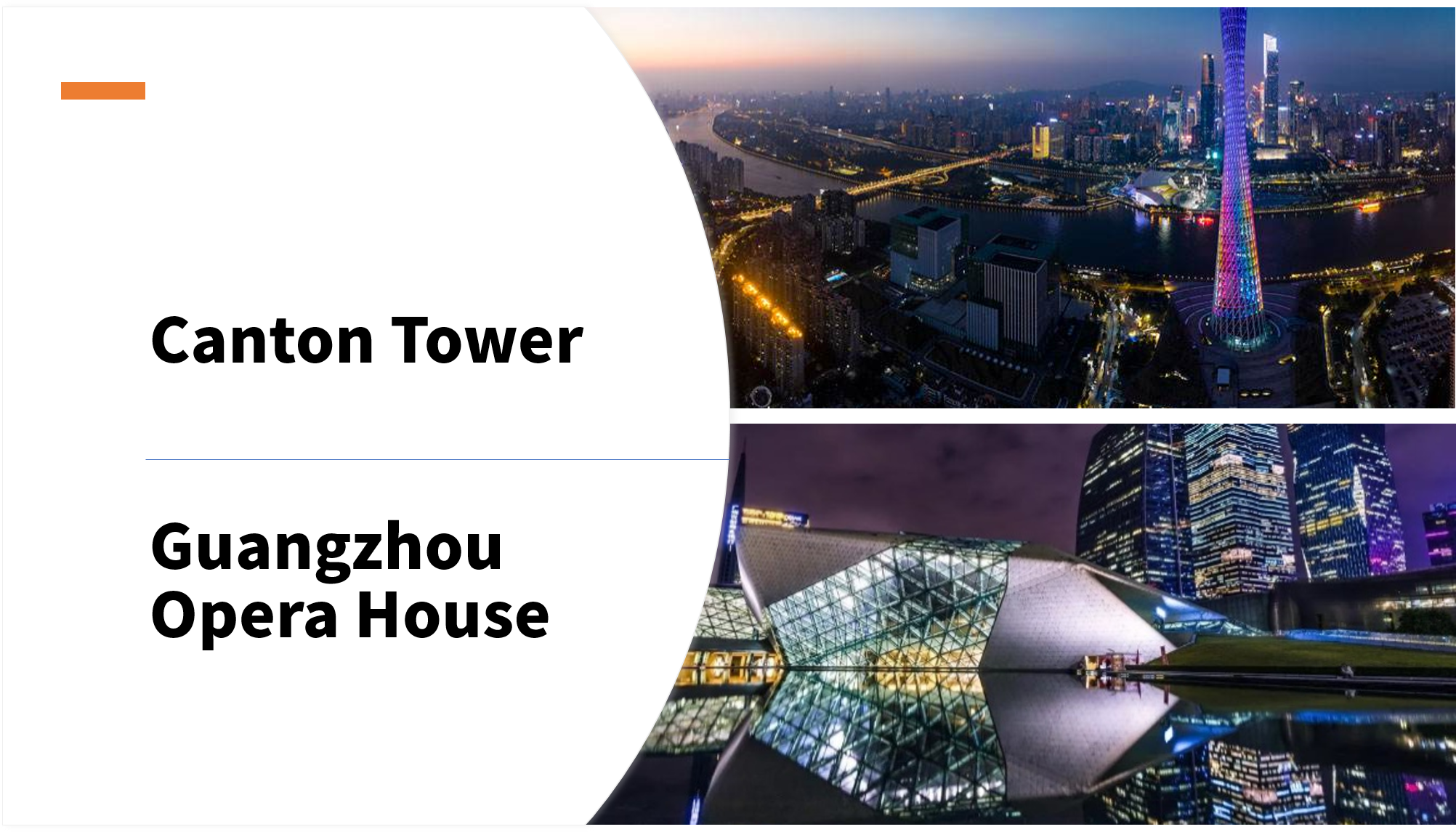 A Paradise for Gourmet